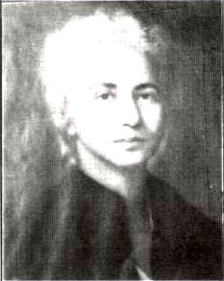 Ms. Veda Thakurdas (1948-1956), The founder Principal of Miranda House: She was the first woman to do MA in Mathematics from Punjab University in 1930 and a Tripos from Cambridge. Under her dynamic leadership, the college earned international reputation as a premier institution of higher education for women.
Retired: 1966-67
Died: 26 February, 1984 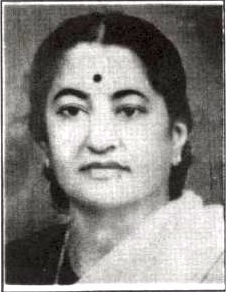 Mrs. S. Krishnasami (1957-1964): She was the Principal of Maharani College, Bangalore, before coming to Miranda House. She was instrumental in starting the teaching of Science courses in the college, as the plan for Science teaching in Miranda House was mooted during her time. She left Miranda House to take up an assignment as Educational Advisor in Tanganyka (Africa).
Died: 1982 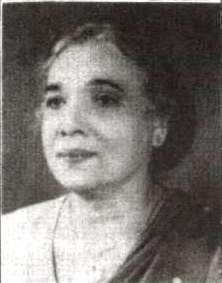 Dr. M. Chandy (1964-1971) She was teaching in the Department of Zoology, University of Delhi, before joining Miranda House as Principal. During her Principalship, Indo-American Women College Exchange Programme was initiated. N.S.S. was also introduced in the college during her tenure.
Died: May, 1989 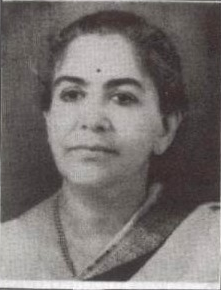 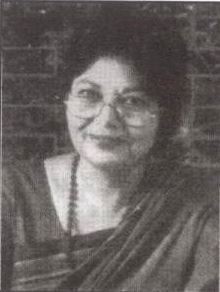 Dr. Kiran Datar (1993 to 2000) She is an old Mirandian. Prior to coming to Miranda House as Principal, she was teaching in J.D.M., University of Delhi. She did M.A. in History from University of Delhi and was a Fulbright Fellow of the University of Washington, U.S.A. She obtained her Ph.D. from Jawaharlal Nehru University, New Delhi. She has been a recipient of Dorothy Lee Grant and was awarded Mahila Shiromani Award-1994 for excellence in chosen field of activity (Education).

Dr. Pratibha Jolly (2005 to 2019) Dr. Pratibha Jolly (2005 to till date)She gained Ph.D for theoretical work in Chemical Physics from University of Delhi and taught in Miranda House for eight years before joining Department of Physics at the University of Delhi as Research Scientist. Her multifaceted work has led to the establishment in 2008 of the D S Kothari Centre for Research and Innovation in Science Education at Miranda House .She had been selected for the prestigious 2009-2010 Fulbright New Century Scholar award to work on the themeThe University as Innovation Driver and Knowledge Centre.Widely traveled, Dr. Jolly was awarded the Kilambi Ramavataram Fellowship by American Physical Society and the Tata-Fulbright travel fellowship in 1995 to enable work with leading Physics Education Research Groups at University of Maryland and Kansas State University.Dr. Jolly was the General Secretary of Indian Association of Physics Teachers (IAPT), an academic body of nearly four thousand teachers spread across the country, from 2003 to 2006.She was on the Board of School of Science, Indira Gandhi National Open University and Advisor for publication of school study materials by Encyclopedia Brittanica, South Asia.Dr. Jolly organized the first ever major International Conference on Physics Education titled World View on Physics Education in 2005.