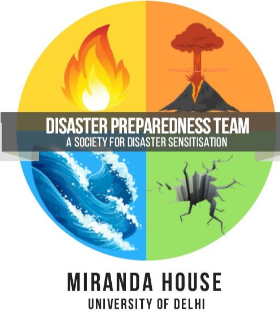 Disasters affect our lives and livelihood when they strike a region and brings lot of misery and unhappiness for the entire society. But a prepared community can cope up well to such emergencies and also reduce their future risk. The community needs to be resilient to respond to the constant challenges that one faces in the present times. Disaster Preparedness Team, aims to sensitize individuals and institutions and create a culture of disaster resilience.

The efforts for disaster preparedness were started by a voluntary group of students and teachers of the Department of Geography. They took their initiatives to expand their vista outside the classrooms and the college. This laid to the foundation of the Disaster Preparedness Team (DPT) which is continuously engaged in sensitising the community about hazards and disasters. The goal is to work on their participation for disaster preparedness in and around the college campus. The major thrust is on educating the community to pre-empt the disaster risk and vulnerability in their neighbourhood and their towns and cities in general.

DPT has always been actively engaged in organising workshops, seminars, mock drills, skill development programmes, mapping its building and resources, making documentaries and use of social media platforms for its outreach programmes. It is also privileged to publish its annual newsletter ‘Satark’ with the mission of creating awareness among youth.  It has done two projects under Delhi University funded innovation project collaborating with the Department of Elementary Education, MH and the second one with Disaster Research Programme, JNU. Besides, the team has also given presentations in national seminars, SAARC meet and in round table discussions with NGOs like Sphere India. The group has received constant support from the National Institute of Disaster Management or NIDM.

DPT members have pledged to sustain this initiative into a larger movement and bring more people under the ambit of sensitization. To achieve this objective, they have collaborated with various disaster management agencies such as NIDM, National Disaster Response Force, Delhi Disaster Management Agency, World Vision and Special Centre for Disaster Research, JNU. They have also conducted workshops in association with Indian Red Cross and also with American Red Cross. It has also received recognition from the media on two occasions besides being lauded by the previous Vice Chancellor of the University. 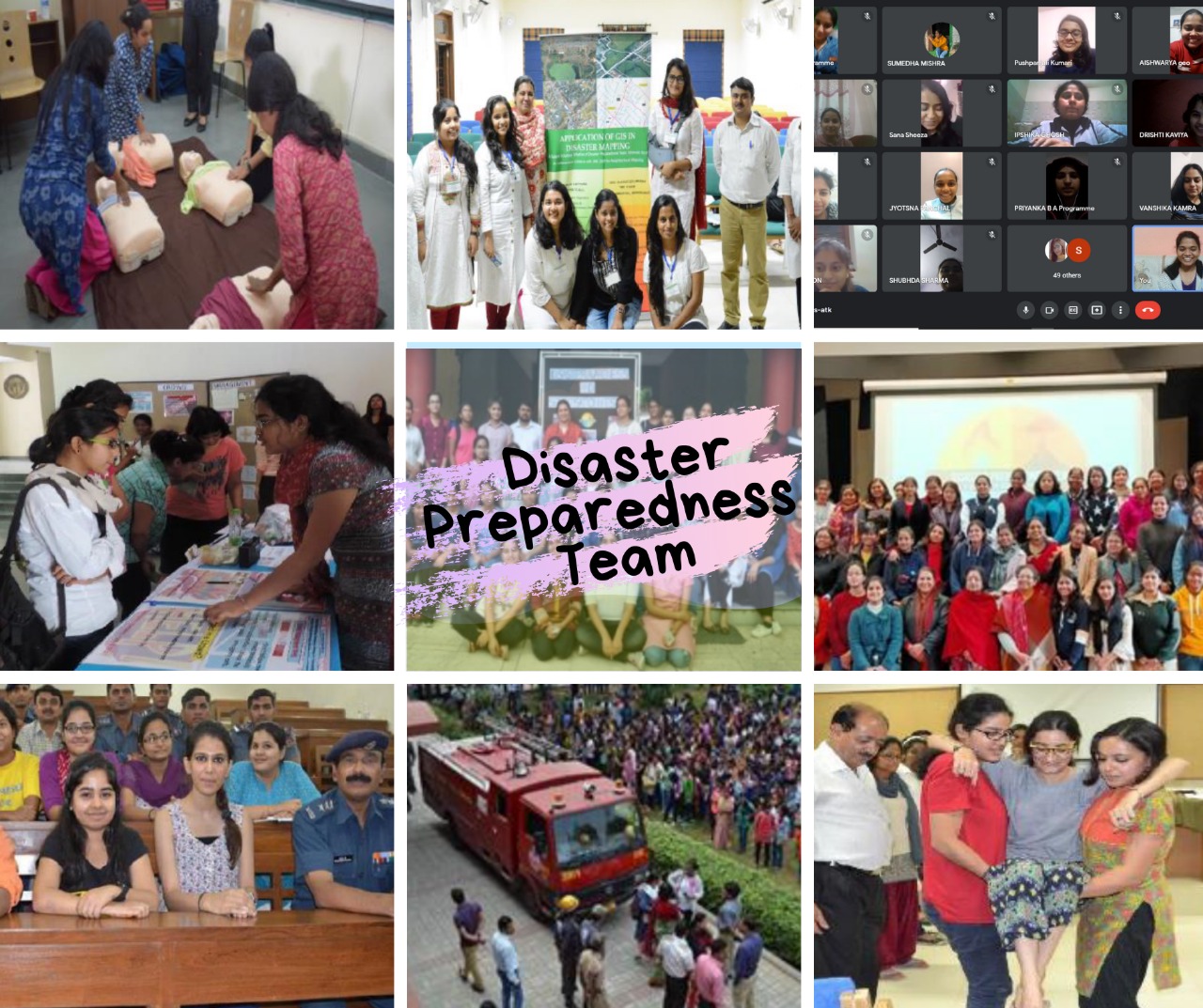 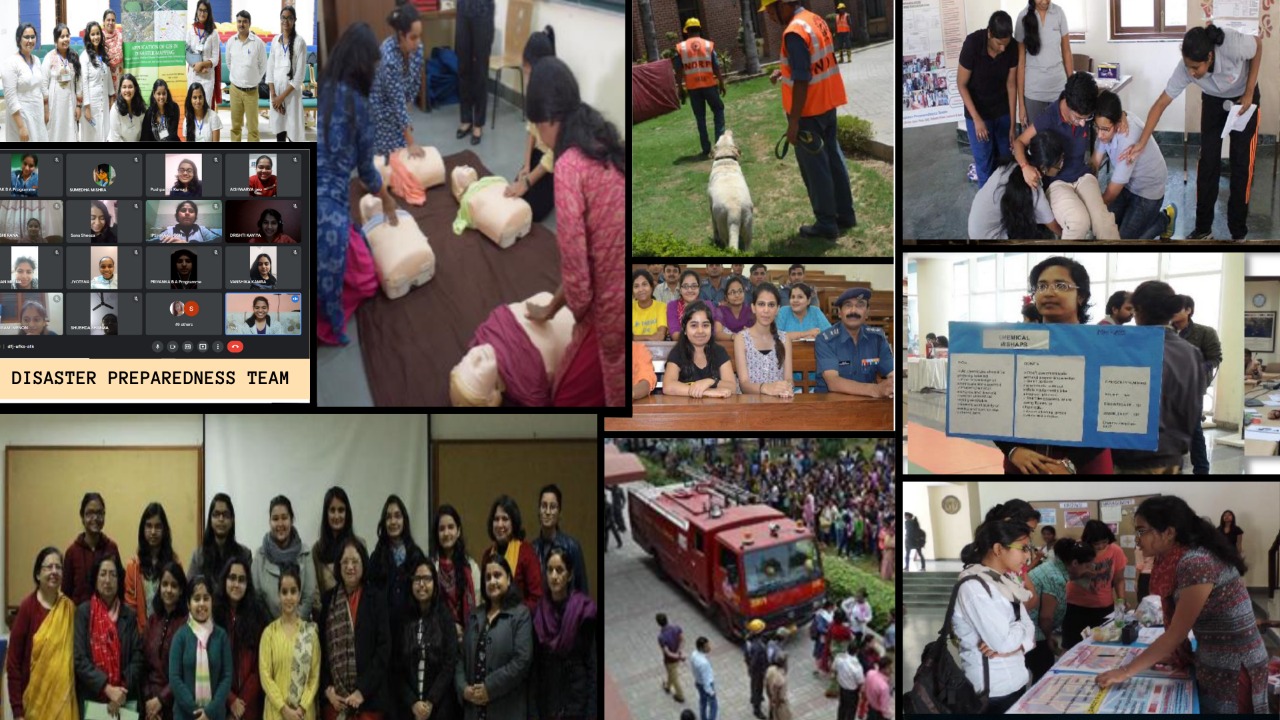 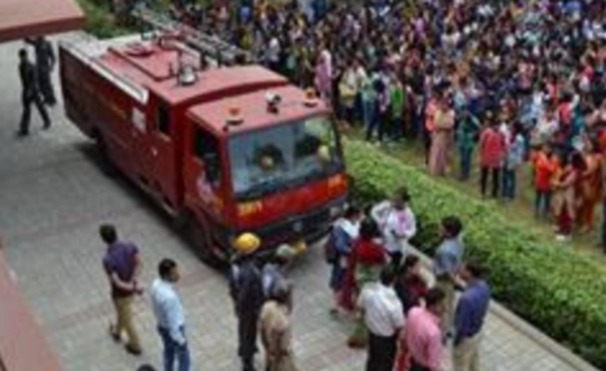 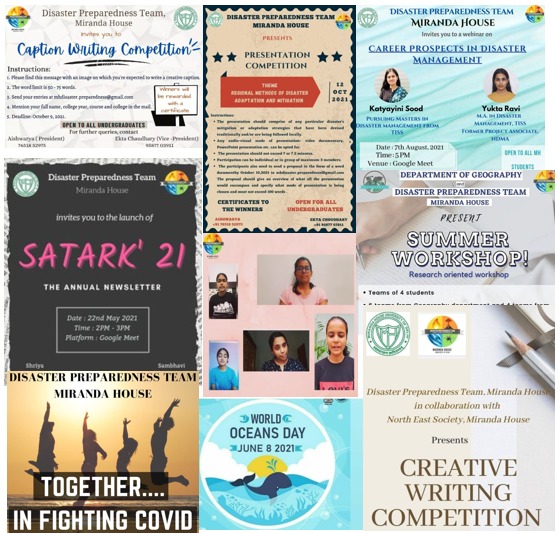 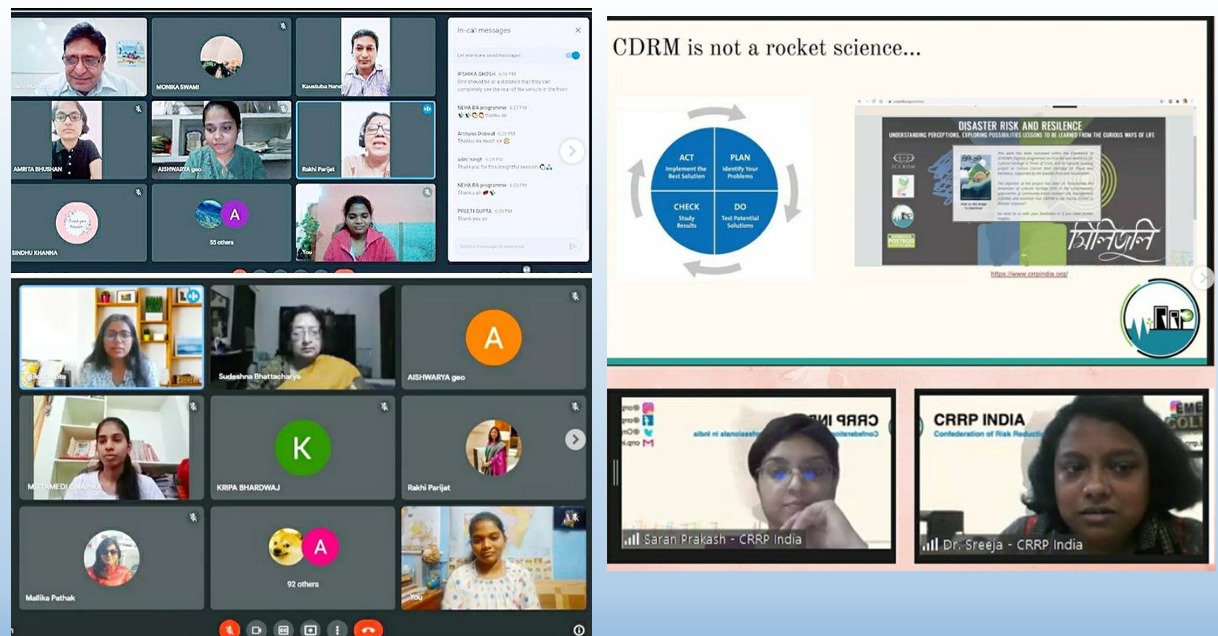 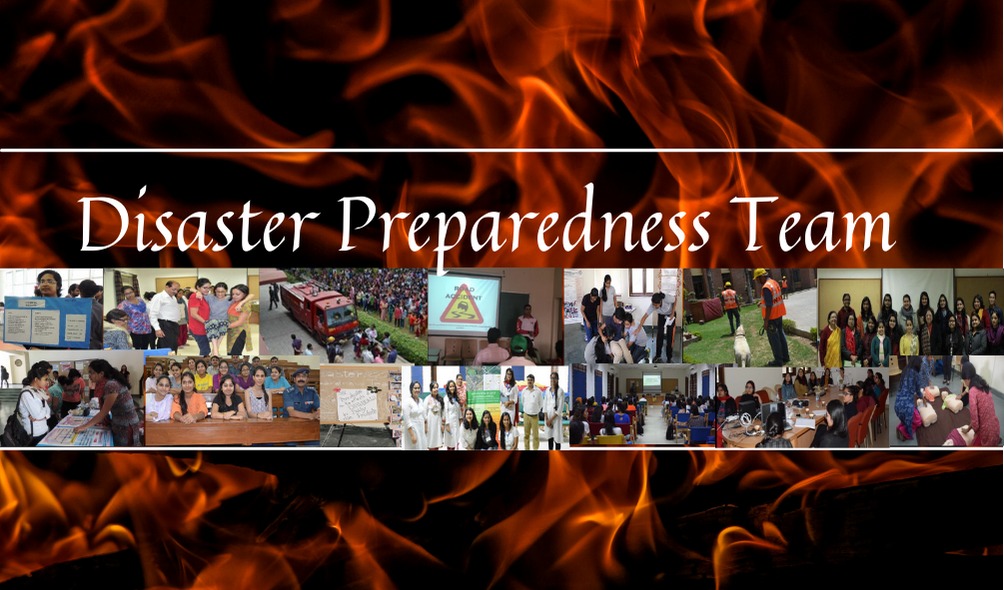