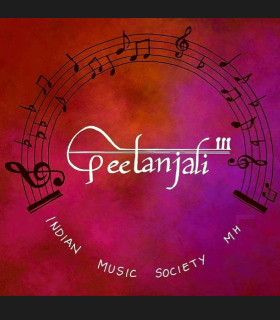 Geetanjali, the Indian Music Society of Miranda House was one of the first extra curicular societies to be established at Miranda House. Its glorious history and tradition go back to 1948. It is a vibrant society that plays a crucial role in keeping the classical music of India alive amongst the campus community of Miranda House. Every year Geetanjali composes an  original composition in classical music choir. Members of Geetanjali take part in competitions  as solo and choir along with instrumentals in the wider inter and intra University music comepetions. Geetanjali has contributed to the concept of a ‘raagmalika’, that is, a mixture of four ragas namely Desh, Megh Malhaar, Bhairavi and Madhuvanti set in Teental and Roopak taal. The concept of 'Raagmalika' is used to convey different emotions ranging from the sheer joy, happiness and playfulness of the rainy season through Raag Des and Megh Malhaar and devotion and power to goddess Durga in raag Bhairavi, finally ending with raag Madhuvanti which depicts the sringaar rasa of the different colours of love and eternity. Geetanjali is  judged as one of the best classical music choirs in the University having won multiple accolades over the years. 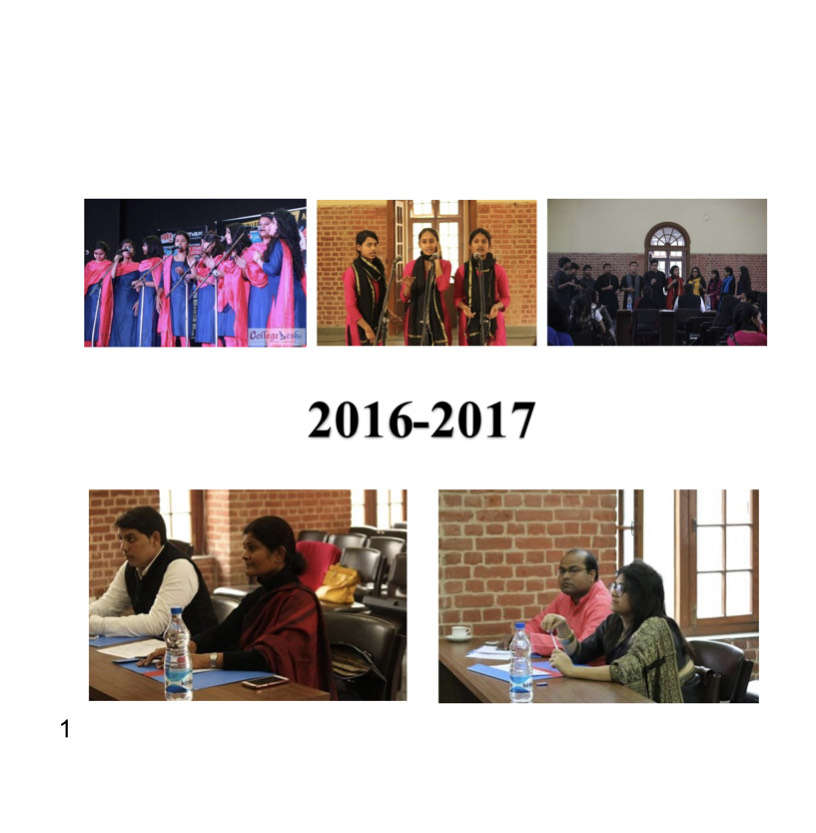 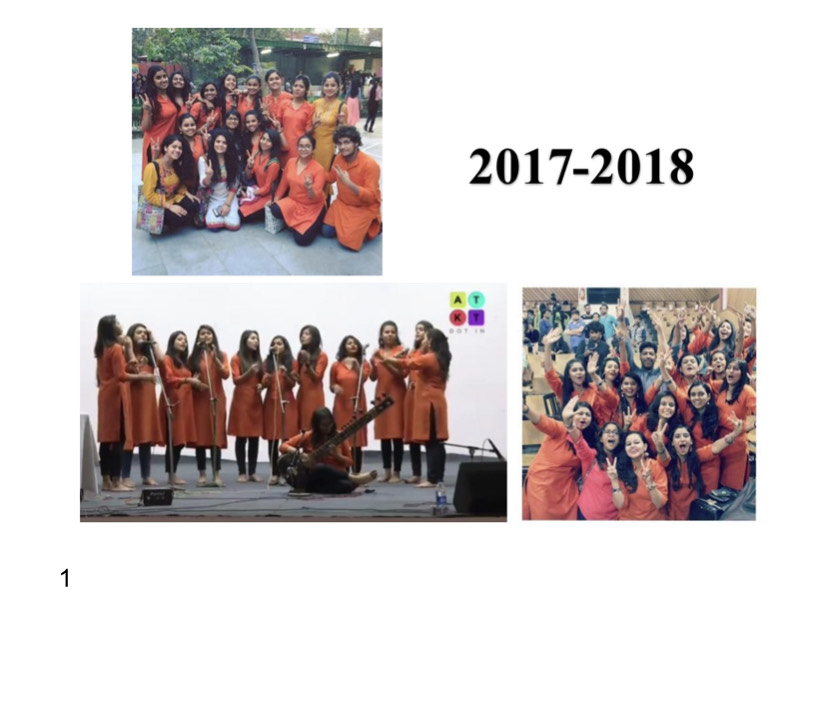 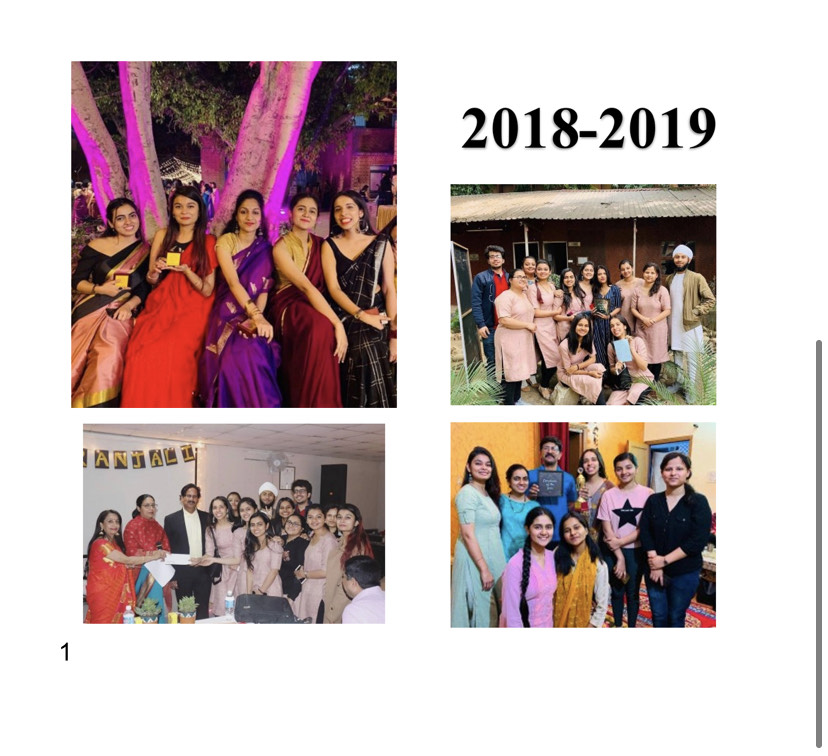 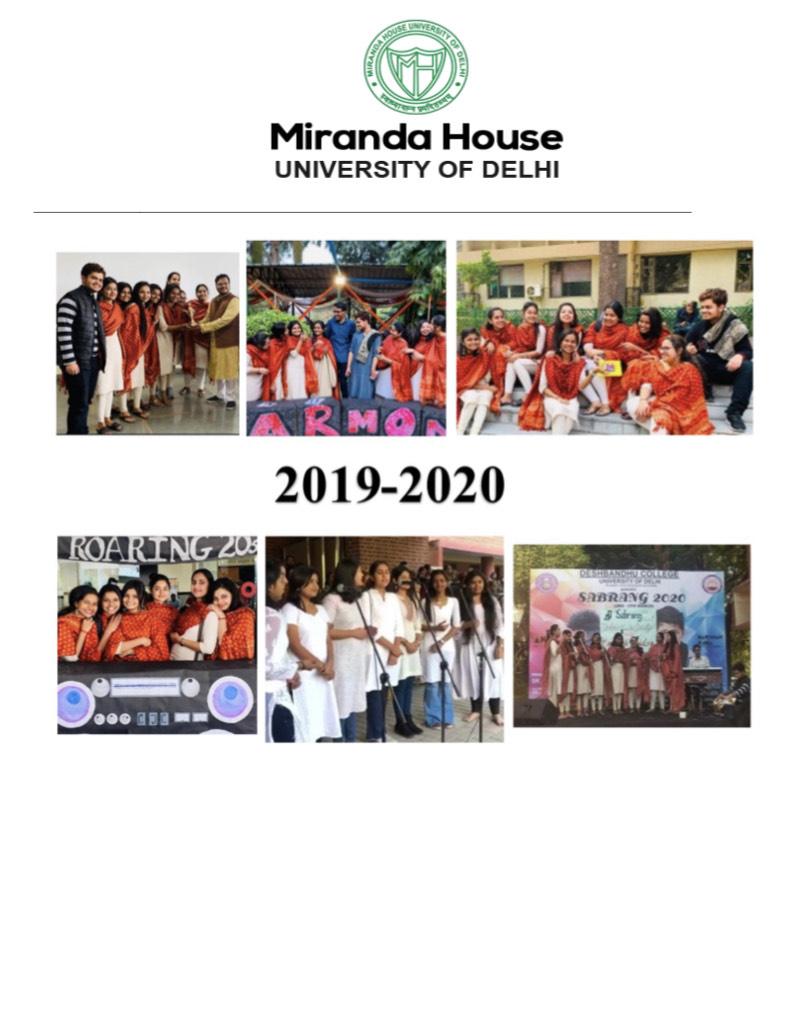 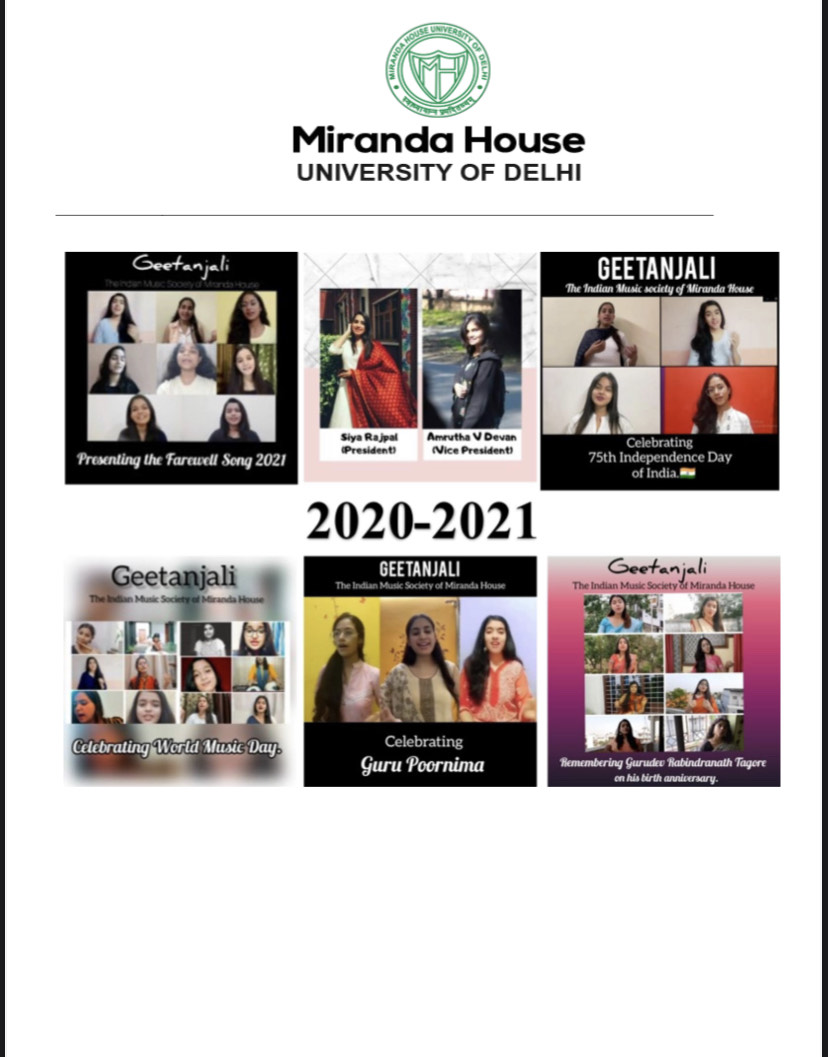